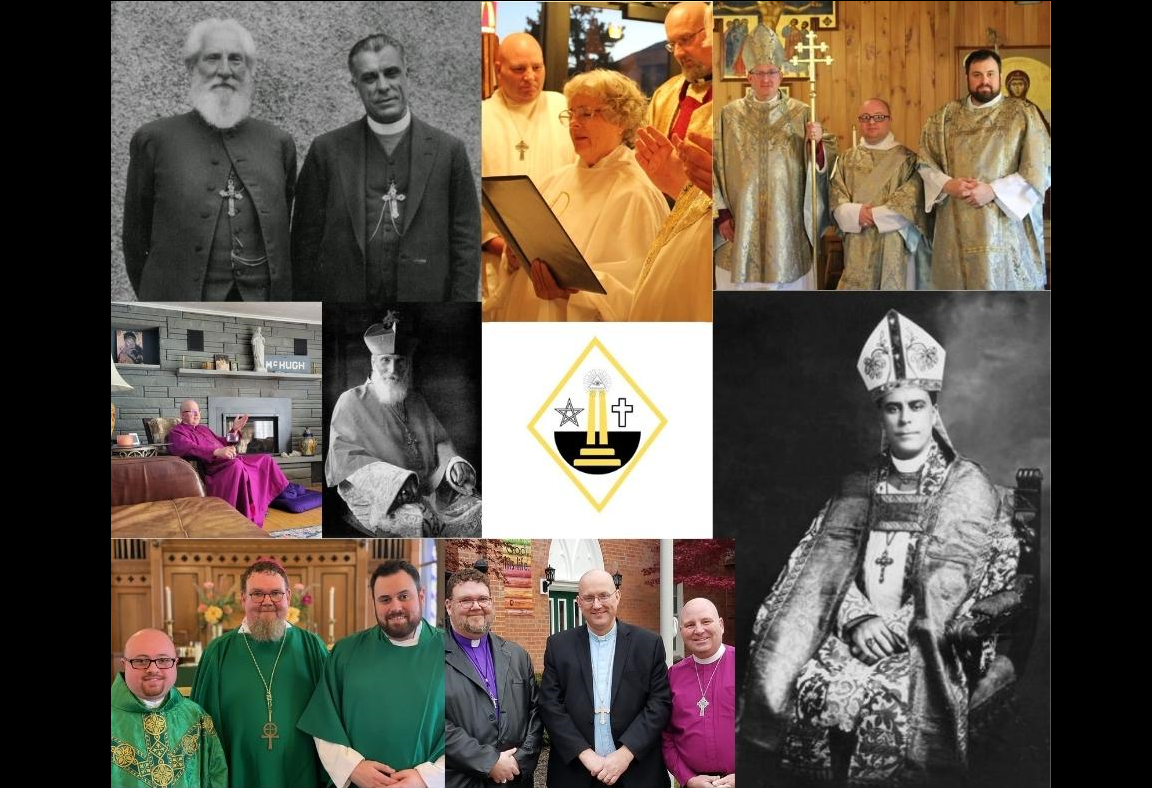 Serving as Coadjutor Bishop and Vicar General, Bishop Lamoureux serves as second in the line of succession after the Archbishop. Additional he serves as the Abbot, and Founder of the Order of the Mystics, and the Spiritual Advisor for some members, while also an author and a psychotherapist, he has been a member of the foundational body since 2019. Ordained (2013) and consecrated (2015) in the Liberal Catholic Rite and tradition, he attended seminary and training programs associated with the Catholic tradition and with interfaith. Initiated into orders and rites, Rob has lived within a monastic and esoteric tradition for more than 20 years, expressed through mysticism and a deep love of many Eastern traditions, he has been mentored and mentored others as a result of the manifestation of his ongoing work.